Why does this site exist?

I was going through a collection of old family pictures, and scanning them to share with the rest of the family. Some pictures had been labeled on the back, others had not. Some came with faded sheets of paper with difficult-to-decipher handwriting, cryptic abbreviations, and unfamiliar names. I was scanning both sides of the pictures to try to correlate the writing with the images, but started to think there was a better way.

I knew that I was not facing a unique challenge, and that better minds than mine had considered how to handle the preservation of information with pictures. I was passing familiar with various image file formats, and even the metadata fields that are available. I found that a lot of programs make it possible to populate the metadata, but if I wanted to both label the pictures and enter the metadata into the "proper" fields, it was a whole lot of work.

Thus, this simple attempt to avoid the work of hand-labeling dozens of pictures in Photoshop became a much more complicated project — an application that would do all the hard work for me.

I realized that I couldn't be the only person wanting something like this, so I decided to share it with the world. 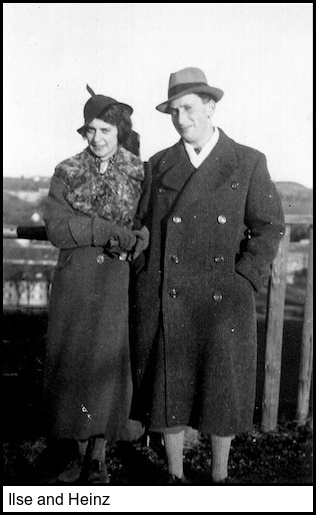 I've already written the code. Why not let other people use it too?

I don't know how many people will use this. If it's not a huge number, the incremental cost of running the site is very low. I also have those Google Ads along the side, which may or may not actually generate revenue.

There is a chance that someday I will convert this to a commercial / for pay service. I think it's unlikely.

Why the stupid name?

All the good names were already taken.

I may not have thought of it. Or maybe it was too hard to implement.

Some thoughts I have for the future include letting you change the border and text colors, choosing different fonts, or maybe uploading multiple pictures at once. There's also the possibility of creating personal preferences which get remembered from one usage to the next.

You can try suggesting your feature on the Feedback Page and it might get added sometime in the future.

Who's responsible for this? 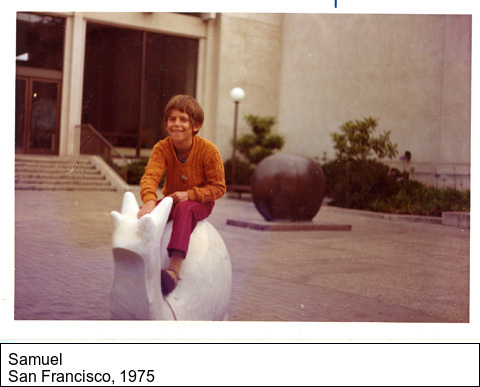 It was written by Samuel Goldstein